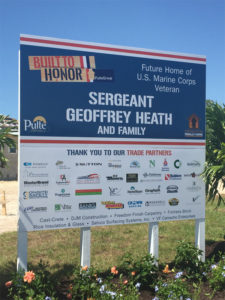 ESTERO, Fla., May 6, 2016 – Retired Marine Corps veteran Geoffrey Heath and his family were surprised today with the news that they will receive a new mortgage-free home on behalf of PulteGroup’s Built to Honor program, which has built nearly 40 mortgage-free homes for wounded veterans and their families across the country.

The company’s Southwest Florida Division, along with dozens of local trade partners, will build the new home in the Pulte Homes and Cameratta Companies’ Corkscrew Shores community in Estero, Florida. The Heaths applied to be considered for a new home with Operation FINALLY HOME, an organization that helps America’s military heroes and their family’s transition to the home front by addressing one of their most pressing needs – a home to call their own.

“Geoffrey has served our country with pride and we hope this new home will help ease his struggles and provide his family many future happy memories,” said Richard McCormick, president of PulteGroup’s Southwest Florida Division. “We are so thankful for the generosity of the many contractors who will be supporting this effort to build this beautiful new home.”

Sgt. Heath served two enlistments in the Marines and was deployed to both Afghanistan and Iraq. In 2010 he was struck by an IED and suffered a traumatic brain injury and other injuries to the right side of his body. He medically retired in 2012 with numerous awards to his name, including a Purple Heart. Heath and his wife Lara have two daughters, Rowan and Harlow, and a son, Logan.

About Built to Honor™

PulteGroup’s Built to Honor™ program was launched in 2013 to recognize and thank returning military personnel who have been injured during their term of service by providing mortgage-free homes to veterans and their families. Built to Honor works in partnership with nonprofit organizations, such as Operation FINALLY HOME, to identify veteran candidates. Follow Built to Honor on Twitter: @BuiltToHonor.

Operation FINALLY HOME was established in 2005 as a nonpartisan/nonprofit 501(c)(3) organization. The mission of Operation FINALLY HOME is to provide custom-built, mortgage-free homes to America’s military heroes and the widows of the fallen who have sacrificed so much to defend our freedom and values. Operation FINALLY HOME partners with corporate sponsors, builder associations, builders, developers, individual contributors, and volunteers to help America’s military heroes and their families transition to the home front by addressing one of their most pressing needs – a home to call their own. To find out more, visit OperationFinallyHome.org. 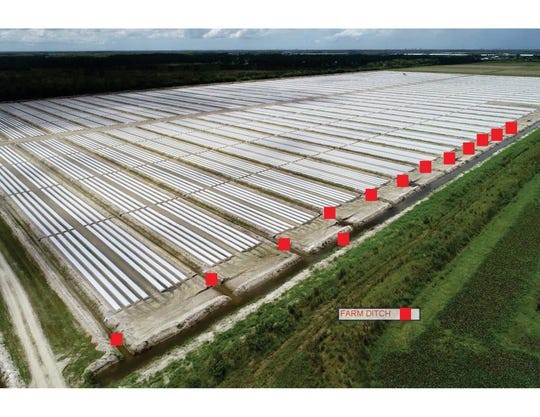 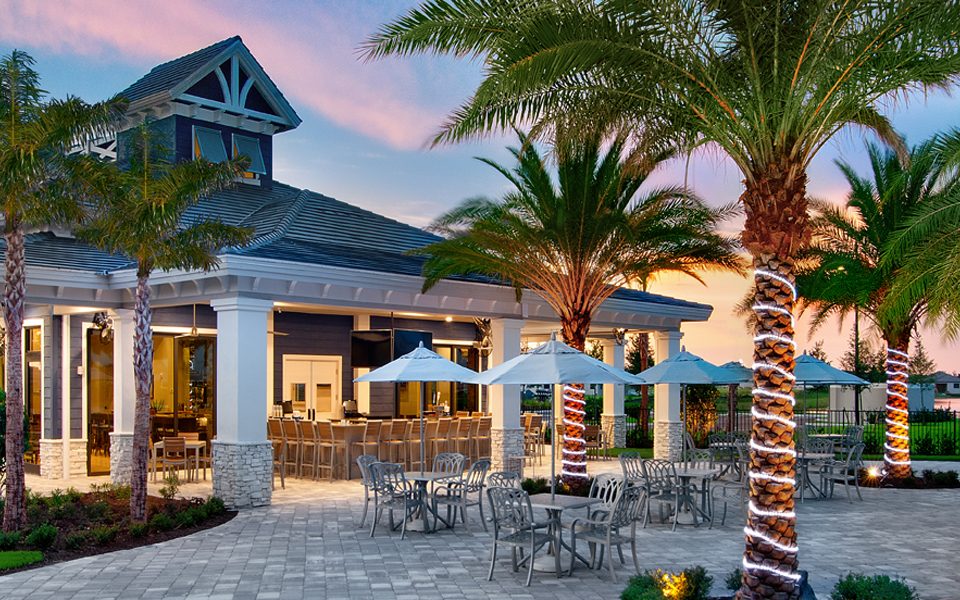 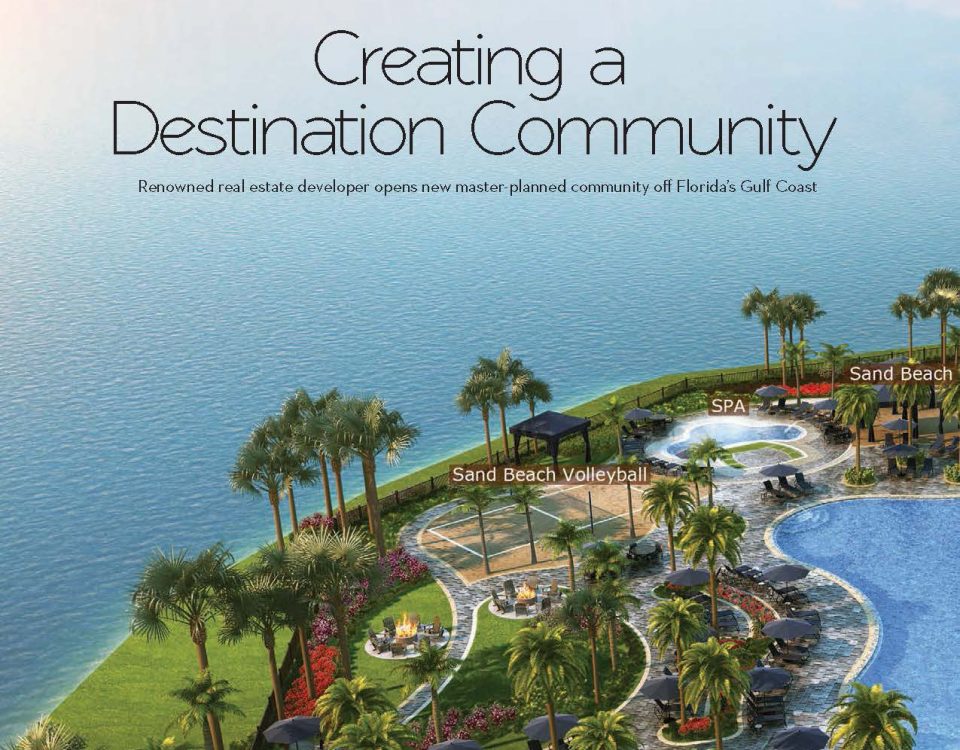