As the rush continues for real estate land in Southwest Florida, Joe Cameratta already has several residential projects under way. He’s ahead of many competitors who are just now scrambling for land.

“I knew it three years ago,” says the Fort Myers developer. Cameratta and his family, including son Nick Cameratta, the CEO of Cameratta Cos., are developing several new residential communities off Corkscrew Road near Interstate 75 in Estero.

As long as three years ago, Cameratta said he saw that the inventory of well-located lots was going to diminish to the point where it made sense to build again. “Eventually, it was going to turn,” reasoned the elder Cameratta, who recently took the title of consultant. But in 2009 and 2010, persuading investors to back residential real estate land purchases was a tough task at best. At the time, it was not evident that the U.S. would emerge from the recession for years.

“It’s painful,” Cameratta says. “We were swimming against the tide. You need to get leverage to make it in real estate.”

To be sure, Cameratta Cos. had its own challenges during the real estate collapse. It had to restructure several projects and is finally working through selling the last condos it built in downtown Fort Myers.

But even with traditional sources of lending from banks shut down during the downturn, Cameratta successfully courted private investors such as RCS Capital of Denver. “They bought the land with us,” Cameratta says.

Still, Cameratta says financing of this sort comes with a high 10% interest rate, not exactly the low rates envisioned by Federal Reserve monetary easing. “The new deals are a lot like hard-money loans,” Cameratta says.

In another interesting twist, Cameratta secured two rounds of financing by selling community development district bonds to public investors recently. Such CDD financing was extinct for several years during the bust when many of those bonds defaulted (see related story on page 16). But Cameratta’s ventures managed to sell CDD bonds recently in several rounds with rates ranging from about 7% to 9%. “We backed it up with cash equity,” Cameratta says.

Unlike the boom, every project is challenging to put together because of the scarcity of financing. “As long as there’s no new capital, there’s no new projects,” Cameratta says.

The Camerattas are developing two residential developments on Corkscrew Road called Preserve at Corkscrew and Corkscrew Woods. The projects, in partnership with Pulte Homes and Lennar, total just more than 1,200 acres. Homes cost from the low $200,000s to about $500,000.

“We’re seeing a wide range of buyers,” says Nick Cameratta. Many retirees are paying for homes with cash and families are able to get mortgage financing, they say.

Since it opened for sales in August, the Preserve at Corkscrew sold more than 100 homes, says Nick Cameratta. That’s a positive surprise because home sales typically slow considerably in the fall, the off-season in Southwest Florida.

The elder Cameratta says land prices have quadrupled, with unimproved lots now costing as much as $40,000. “It’s exploding,” he says. “Everything south of Daniels Parkway to Marco Island is very strong. We’re in no immediate rush to buy right now.”

Cameratta says he thinks new-home sales may slow if prices rise significantly. Already, he says labor costs are rising because subcontractors are busy.

Once home prices hit the $500,000 mark like they did during the boom, developers will start looking further north in Charlotte County, but that may take some time. “I think those markets are five years out,” he says. 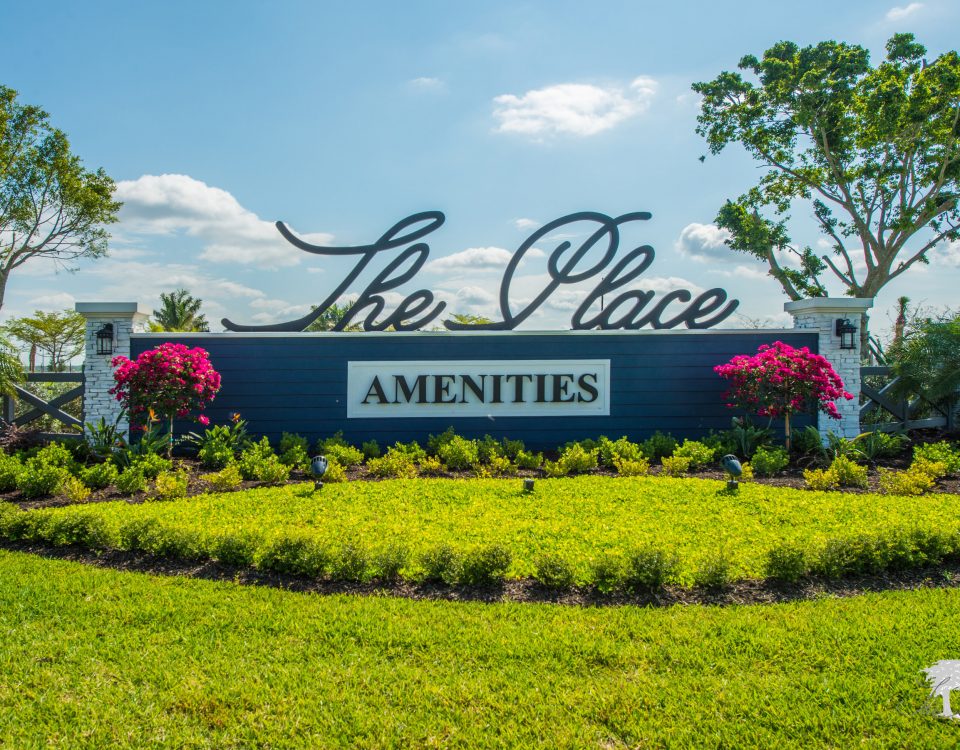 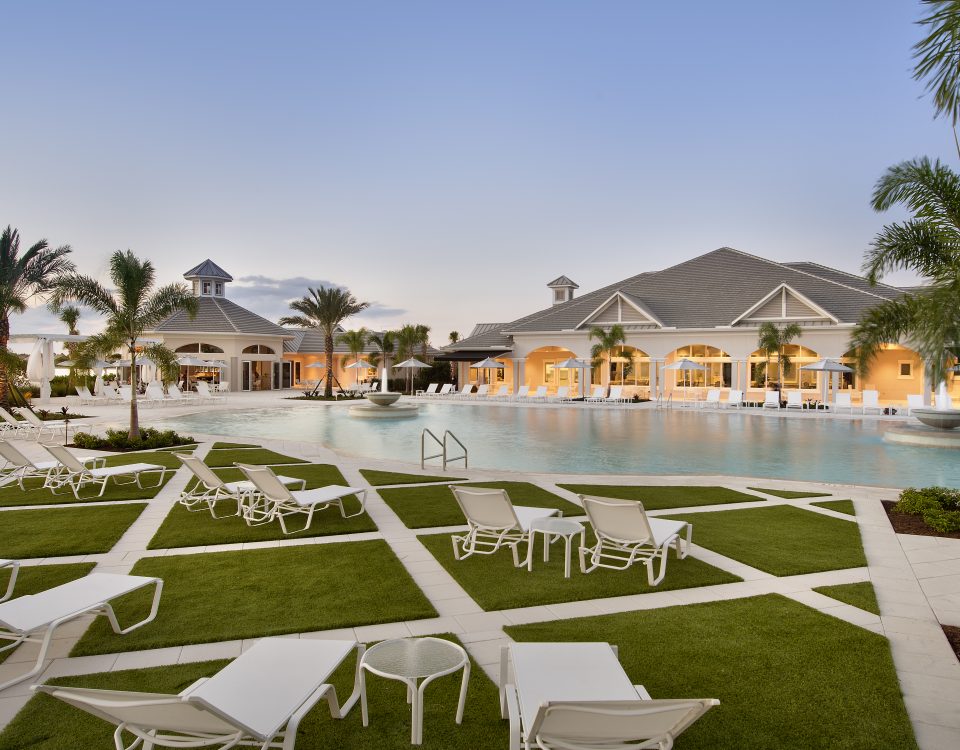