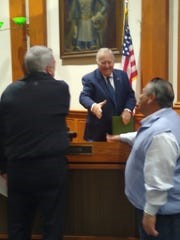 Commissioners voted to back a proposal from the Cameratta Companies, which has developed major communities in the Corkscrew corridor, that could mean adding neighborhood stores and shopping plazas in developments near Corkscrew and Alico roads.

The proposed change in the county land-use plan has been sent to state agencies for comment and then will return to the commission for an expected final vote of approval.

As a unanimous vote endorsed the plan, Commissioner Frank Mann, a frequent critic of Corkscrew Road communities proposed and built by developer Joseph Cameratta, told colleagues that Cameratta “has built some credibility” by investing in pricey environmental protection measures in exchange for the right to build more homes.

“We have evolved a system now that if a developer does certain things, then we are willing to do certain things, in terms of density,” Mann said. “This is a very good example. This particular developer has shown some ability to do this in the past.”

The proposed change in the Lee Plan would allow up to 100,000 square feet of commercial development in environmentally enhanced residential areas and would bring a 15% bump in the number of residential units.

The change applies to construction in an area given a formal Environmental Enhancement and Preservation Community land use designation.

At the same time the change allowing commercial development is moving toward an ultimate approval vote by commissioners, Cameratta’s Verdana Village, cobbled from two previously approved developments, is under review by the county.

“It seeks to take the existing approvals for prior Verdana and Pepperland approvals and brings them together in a slightly different fashion,” said Tina Ekblad, a planner with Morris-Depew Associates, which works with Cameratta. “It is our expectation that the next time you see this (land-use plan) amendment it will be accompanied by that planned development.”

As with Cameratta’s The Place at Corkscrew now open nearby, the proposed plan for Verdana Village would qualify for housing units in return for a commitment to restore historic water flows and wildlife pathways on the property.

The natural flow of water has been wrecked by citrus groves and other agricultural uses.

New housing developments on Corkscrew Road have increased car trips because of the lack of commercial space in the area.

Matt Caldwell, the former state representative and a real estate appraiser, told the commission that federal Department of Agriculture studies show people in communities similar to those emerging on Corkscrew Road will travel about four miles to buy groceries.

Planned and existing housing within a 5-mile radius were projected by Caldwell to result in construction of 8,700 units with population of about 24,000.

Nearby grocery stores are now located at Ben Hill Griffin Parkway and Corkscrew Road, Corkscrew and U.S. 41, and Daniels Parkway across from the entrance to the Gateway community.

Supporters argued that putting the stores where the people are would eliminate many trips on the overcrowded westerly portion of Corkscrew Road.

“The proposal to promote commercial further east into southeast Lee County does enable us to reduce traffic on Corkscrew Road, particularly the trip length traveling in a westward direction,” said Ekblad, the project planner. “Rather than all of the residential units already approved traveling out Corkscrew and Ben Hill, they will be able to meet some of their needs closer.”

Recognizing the inevitability that the proposal would win commission endorsement, Mann, referring to himself as “Ole 4-1 Frank” in reference to his recent history of being outvoted by a wide margin on environmental issues, backed the proposal and said he was impressed with the Cameratta team’s presentation.

Cameratta, who rarely speaks during discussion of his projects, responded during a public comment period, noting that his company’s projects’ home prices are intended to attract “the teachers, the firemen, the policemen, the people that work every day” to buy.

“We are not destroying, nowhere, zero,” Cameratta said. “In fact, we are cleaning this site up. The cleanup, the restoration, the affordability is what this project is all about.” 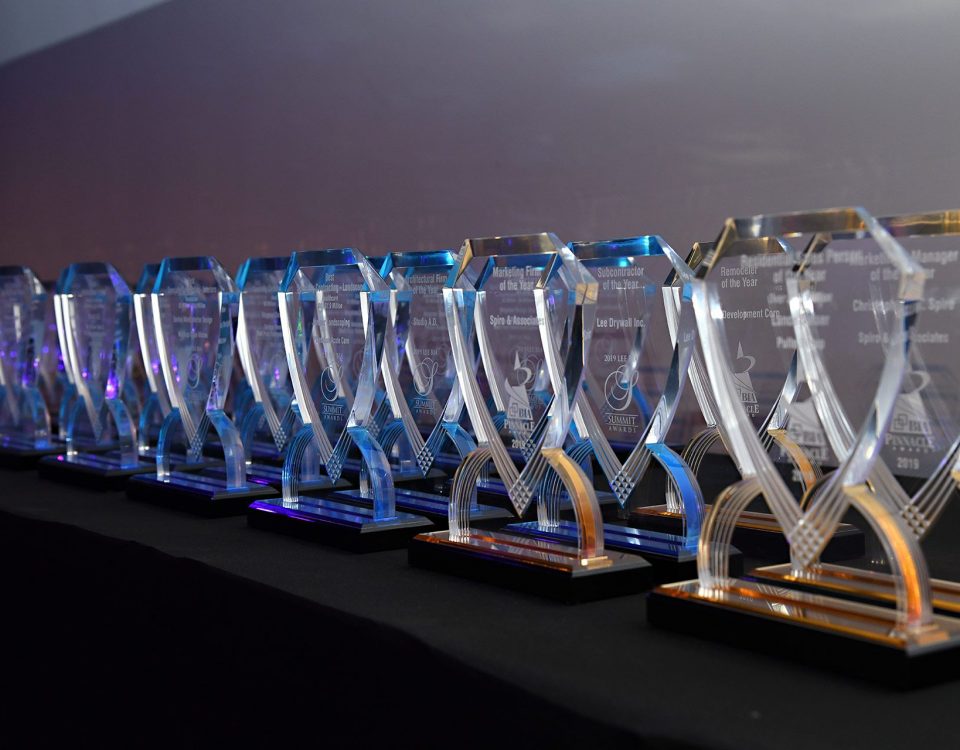 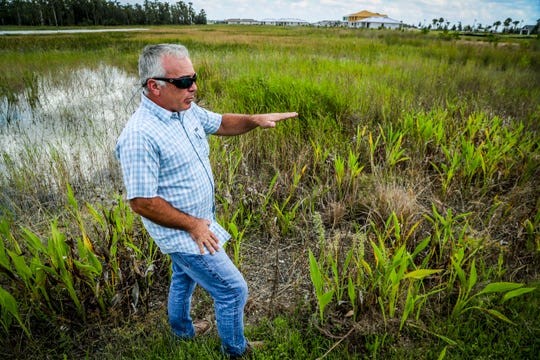 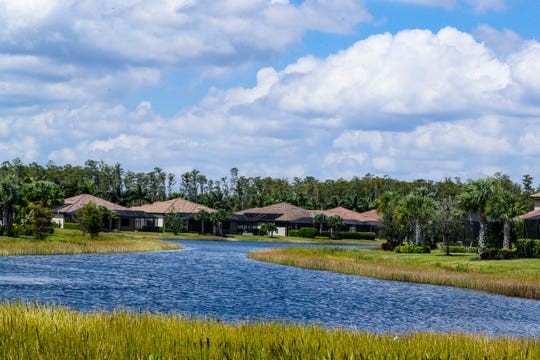